"The John F. Kennedy Presidential Library and Museum today announced that it has declassified and made available the final 45 hours of White House recordings that were secretly taped during President John F. Kennedy’s time in office. In all, President Kennedy recorded over 248 hours of meeting conversations and 12 hours of dictabelt telephone conversations on a system that remained a closely held secret even from his top aides. Today’s release encompasses meetings held during the three months leading up to the end of the Kennedy Administration.

“The Library has been systematically reviewing and opening these secretly recorded tapes since 1993,” stated Tom Putnam, Kennedy Library Director. “We are thrilled to have completed the process and know researchers will be fascinated with these recordings from John F. Kennedy’s final days as President.”

The tapes cover a range of important topics, events, and even moments, including: Vietnam, the 1964 presidential campaign, a discussion with Russian Foreign Minister Andrei Gromyko, Oval Office visits from President Kennedy’s children and the final recordings made before the President left on his final trip to Texas. "

Above link contains more info and links to hear the tapes online or download them. 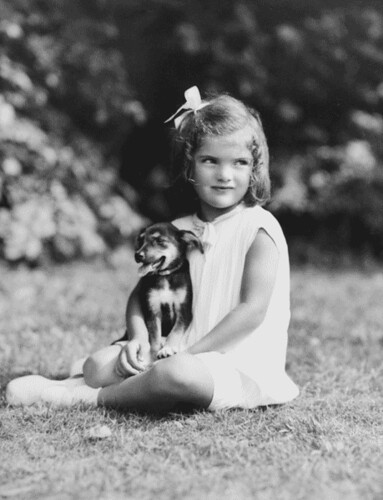 click me ^
How do you pronounce Ethel Kennedy's maiden name, Skakel?  Is it like "skackle", or "skaykle", or "skahckle", or what?

http://www.yesmagazine.org/issues/water-solutions/protecting-our-water-commons-interview-with-robert-kennedy-jr
I was reading this article today and thinking, "Wow, I like this guy! What a total BAMF!"
Polluters beware, 'cus
RFK Jr. is in ur base prosecutin ur crimez!

I thought a few people might appreciate this, it's an invitation my great-grandfather received in 1960 for Kennedy's Inauguration. http://cgi.ebay.com/ws/eBayISAPI.dll?ViewItem&item=170440265817
(There are lots of pictures in the description to check out!)

I'm only selling it as a favor to my dad, but I just think it's pretty neat so I thought I would share.
I'm hoping one of you Kennedy afficianados can help me out with something I've been wondering for awhile. We all know that Joe Sr. and JFK had extramarital affairs. Did RFK "step out" (so to speak) on Ethel?

Many thank yous in advance!

I collect these and I'm not ashamed to admit it.

This community just opened so it will be a while before things are pretty and get organized! :D
Collapse